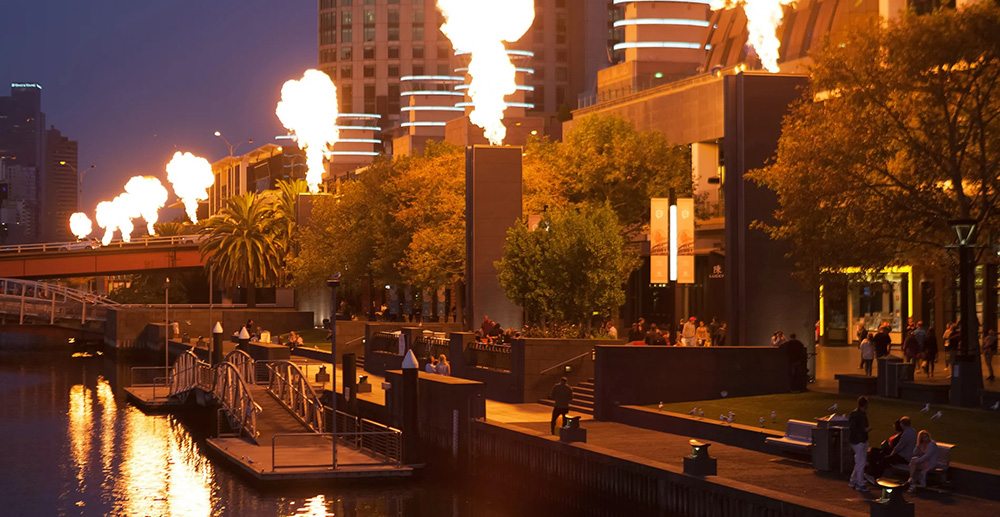 According to a Royal Commission’s independent inquiry, Crown is unqualified for a casino license. However, the government ruled to allow the casino the operate under the supervision of a special manager for two years. Also, the company needs to implement several reforms to maintain its license.

The special manager can veto board decisions and have access to all aspects of the casino, including the records and books. It is the first time the government ordered such oversight in an Australian company. 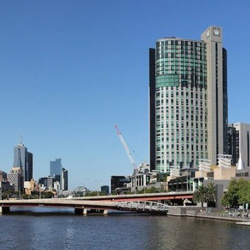 After the announcement, Crown shares improved 13 percent in Sydney trading Tuesday. Also, they closed at A$10.50, which was an increase of 8.7 percent. According to online casinos experts, the casino operator avoided the worst-case scenario of losing its Melbourne casino license.

However, the company is not out of trouble yet. People might play online slots if the casino operator doesn’t change its ways. Also, the regulator can cancel the license at the end of the two years if the company doesn’t implement reforms.

Online slot machines sites will benefit if the Melbourne casino loses its license. Also, the company already failed to get a permit for its new Sydney casino. According to regulators, Crown failed to address alleged tax underpayment and money-laundering risks.

Crown CEO Steve McCann said that they welcome the challenges to restore their reputation. Also, they want to emerge as a better Crown after two years. Aside from the regulatory problems, Crown’s revenues suffered from the lockdowns and travel restrictions brought by the pandemic.

James Packer is the biggest shareholder of Crown. He took over the empire from his late father Kerry. However, he stepped down from the board in March 2018. Also, he resigned from the board of Consolidated Press in July 2018. He remained the biggest Crown shareholder, regulators recommended reducing his stake to around five percent by September 2024.

Play casino games with VOBET, the best online casino in the world! 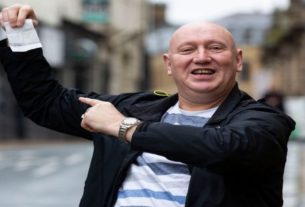 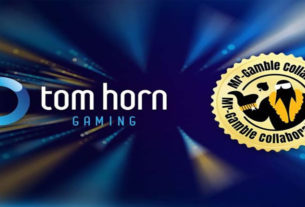 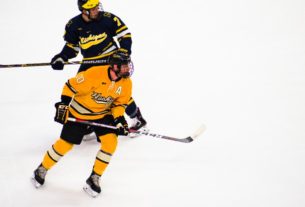