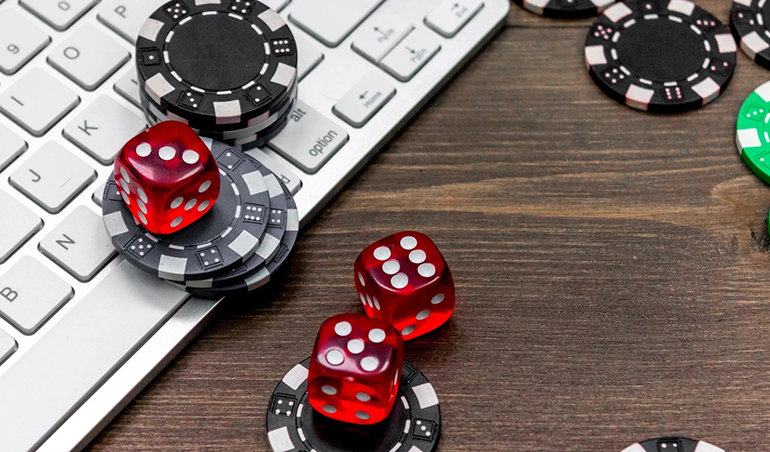 The Advertising Standards Authority or ASA punishes Napoleon Casinos owner for claiming that players can enjoy unlimited gambling. The company posted the ads on its website and Facebook page.

The company promised free gambling and unlimited gambling entry in raffles for members. However, a complainant argued that the wordings were irresponsible. A&S Leisure, the online casino owner, said they are promoting unrestricted or unlimited gambling to members in compliance with the UK’s money-laundering rules. 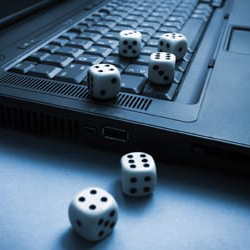 Gambling and sports betting websites need to avoid ads that promote social irresponsibility and acts that can lead to social, emotional, or financial harm. The regulator considered the overall impression of the ads. As a result, they concluded that they encouraged customers to engage in irresponsible gaming behavior. A&S paid a fine earlier in 2021 after the UK Gambling Commission found out that the company’s anti-money laundering measures were insufficient.

The ASA concluded the ads broke the CAP Code because they were irresponsible. Unfortunately, Napoleon Casinos was not the first gambling company that the ASA deemed unreliable. In July, Ladbrokes also broke the rules on irresponsible ads.

According to betting odds experts, Ladbrokes’ aired an ad in April 2021. It targeted people who bet on sports. Also, the ad showed three instances in which men placed wagers using the company’s app.

The sportsbook claimed that the ad showed a wide range of feelings fans feels when watching football games. Also, they argued that the ad didn’t promote problem gambling behavior. On the other hand, the regulator argued that the first scene depicted a man who was busy betting on sports instead of watching the game.

Bet on sports with VOBET, the best sportsbook in the world! 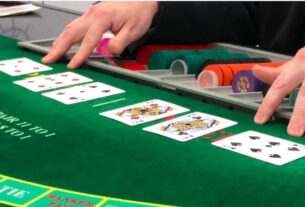 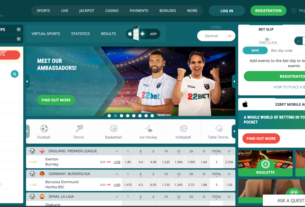 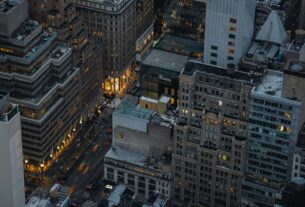